Why Won’t Your Dad/Spouse Go To The Doctor?

It’s well beyond a cliché that men simply don’t like going to the doctor. As caregivers we spend a lot of time urging our dads, sons or spouses to “please call the doctor” and many times, to no avail. Why is that? Let’s agree that no one likes going to the doctor, but it is important for both preventative care as well as if you’re ill.

When it comes to men, though, may drag their feet even more than women do, especially if It’s a preventative check-up. Even if insurance or paying for the visit is not a barrier, you will still likely find it’s almost impossible to get the men in your life to see their doctor. 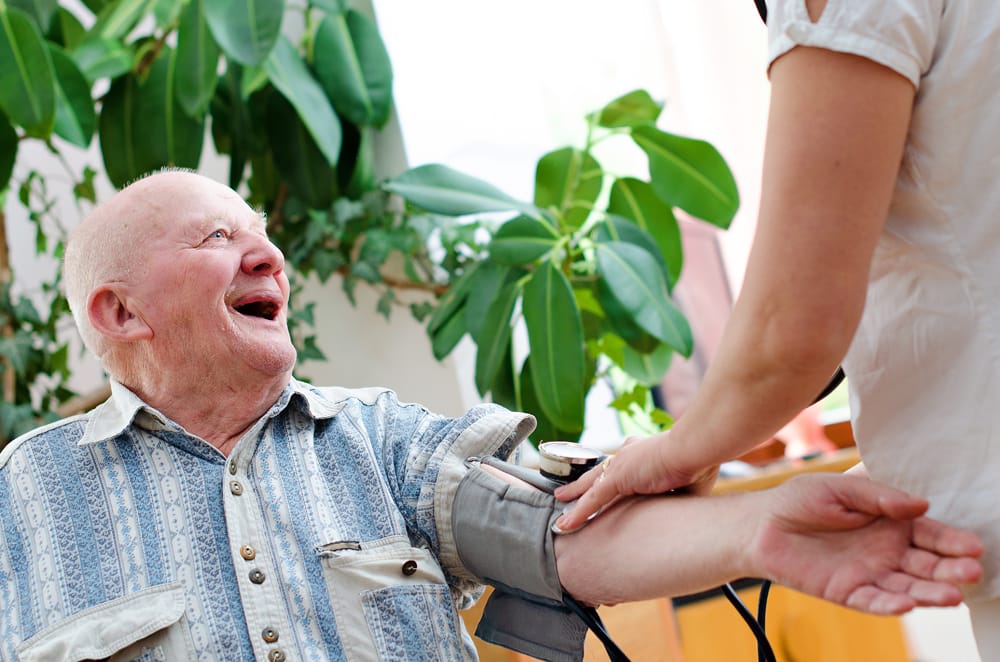 A survey conducted by the American Academy of Family Physicians showed that “nearly one in five men age 55 and older never received a colon cancer screening” and that close to 30% of them put it off until they weren’t feeling well or were having health issues. There are other health issues that can become an issue as we age that include high cholesterol, cardiovascular disease, high blood pressure and diabetes – problems that may not manifest signs until a major health scare occurs. There are also many cancers that are easy to miss until they have progressed to the point where there are noticeable symptoms and at that point they are difficult to treat.

Why don’t men seek medical treatment or have regular check-ups?

There are many reasons, but the underlying one is often that they “don’t feel sick” or “don’t want to take the time.” Many men also simply do not make their health a high priority. They are concerned with taking care of their families and working and simply ignore their own health needs.

What can you do to help?

Don’t nag as it is likely that men will “turn off their hearing” when it comes to discussing going to a doctor. If you’re going for an annual physical, bring it up in conversation and ask the man in your life if he would like to make an appointment. You can also tell him that you’re concerned for his health and ask if he would please put your mind at ease by having an annual physical or having “those symptoms” checked out.

He knows, deep down, that ignoring symptoms won’t make them go away, but your dad or spouse may just need a gentle nudge to seek medical attention.