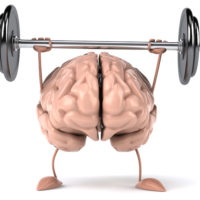 We all know that exercise is great for our muscles, our bones, joints, how we look, and how we feel. However, what about exercise for better brain health? It's true. You may not believe it but the stakes of not exercising are higher than you might have thought.

The Benefits of Stretching 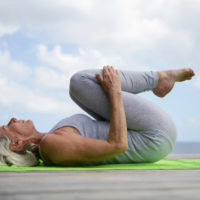 When it comes to getting your body in motion, one of the simplest and most effective forms of exercise is stretching. Aging does not mean you will automatically lose your flexibility. The pain and stiffness that many individuals associate with aging begins as temporary tensions that become learned habits if the individual does not begin counterbalancing the effects of their increased stiffness. When muscles begin to tighten, they cease to be elastic and thus can restrict movement. With increased stiffness and restriction, many individuals may begin to limit movements that require stiff muscles, leading to disuse.

Why Exercise Is Important As You Age 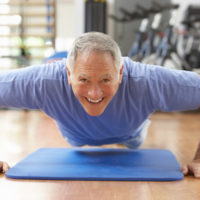 Does your need for exercise diminish as you age? According to health experts, not at all. Staying young at heart while improving your overall health are inevitable benefits of a good exercise routine. As we age, our heart and bones can begin to weaken, making exercise invaluable. Additionally, keeping blood flowing to vital organs and the brain enhance life and health.

The Benefits Of Being Outside 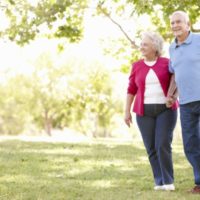 With the weather steadily improving as we move further and further away from the cold winter, a breath of fresh air and stroll outside are surely in the cards for both you and your loved ones. The benefits of being outside are, in fact, very real.

Regain Confidence After a Fall 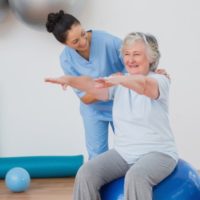 If your loved one has recently fallen, we want you to know they aren’t alone. The fact is, one out of every three seniors fall each year. According to the Center for Disease Control and Prevention, falls are the number one cause of injuries for older Americans each year. These statistics help gain perspective as to why falling is a major concern, not only for you but for your loved one as well. 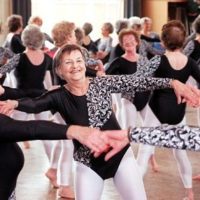 In the U.S., there are roughly 74 million baby boomers.  Staying fit and active is an essential part of maintaining good health, but it looks different then when you were in your twenty’s or thirty’s. 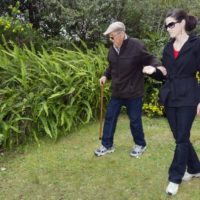 The cliche of “use it or lose it” holds true when it comes to both your body and your mind. That is even more crucial in the elderly. If they keep their minds and bodies active and healthy they will age more gracefully and will be more engaged in life’s activities for much longer. An active mind and body will help them to live a more full life. 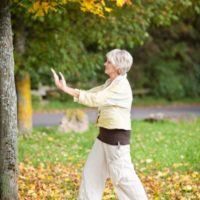 Using an exercise room or going to the gym is great, but when you can get outdoors, you should do so. At LifeFone, we have eight outdoor exercises to help keep you in shape and enjoy the fresh air. 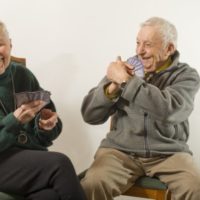 A growing number of Americans are living to age 100. Nationwide, the centenarian population has grown 65.8% over the past three decades, from 32,194 people who were age 100 or older in 1980 to 53,364 centenarians in 2010, according to new Census Bureau data. In contrast, the total population has increased 36.3 percent over the same time period. Centenarians in the United States are considerably different from the overall population.  LifeFone has collected three characteristics of centenarians. 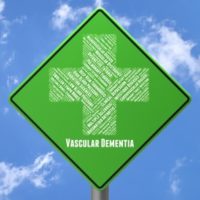 Often times at LifeFone we offer tips on exercise, eating more vegetables, and learning new things. You may wonder why? Is it really that important? Yes, it really is. All of these questions can be answered with one answer: To prevent vascular dementia. Vascular dementia is the second most common form of memory loss behind Alzheimer’s, and the symptoms often overlap.