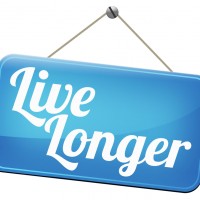 We have a friend who commented to us the other day that she had no idea “how I got this old.” It is a common sentiment of aging baby boomers AND their parents who are approaching 90 – 100! It is something that brings with it unique challenges as our society attempts to figure out how to deal with its again population.

Aging Over The Years

Back in the late 1940’s when life was simpler, families sat in their home and spent time playing family card games and watching the new-fangled invention called television. They had a choice of three channels, maybe four if their area included Public Television. So with little else to do, couples started having children. Millions of them in fact. From 1945 – 1965 yearly birth increases averaged between 10 – 22% giving the US 78 million “baby boomers” creating a generation that thrived financially, physically and emotionally in the post war era.

Keep an Active and Healthy Brain 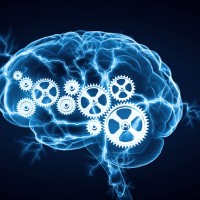 There’s a saying that goes something like, “we don’t stop playing when we get old, we get old when we stop playing.” That is especially true for our minds. Researchers have shown that keeping your mind active leads toward keeping a healthy brain which could possibly ward off Alzheimers Disease or even dementia.

Steps Toward A Frugal Lifestyle

Living a frugal lifestyle is really not that hard, it just takes planning and forethought such as thinking about whether you really need an item that you’re considering purchasing. In many cases, it’s the smaller spending that throws people off track rather than big ticket item purchases. Small spending, like an expensive cup of coffee a day or eating out for lunch every day can really impact a family budget.

Steps To A Better Night’s Sleep 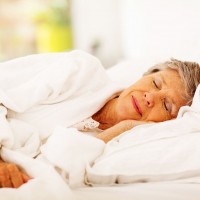 If your bed is calling your name, but once you crawl between the sheets you can’t seem to drift off, it’s an exercise in frustration. Sleep is necessary to overall health and well-being and if you’re not getting a good night’s sleep, here are some tips to help you drift off more easily. 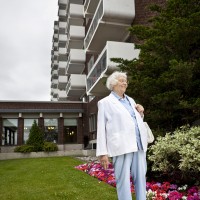 If your aging relatives are losing their ability to drive a car and get to the grocery store, they may be worried about being able to age in place. With technology and home delivery what it is today, your loved ones may be able to go online or pick up the phone and have almost anything they need delivered right to their doorstep. This is a valuable resource, especially if you don’t live in the same area that they do. They can have access to groceries and entertainment items between your visits and you can rest easy knowing they are not doing without.

How Can You ‘Age Gracefully’? 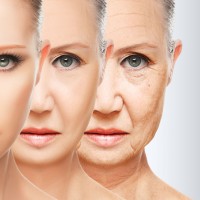 We have all heard that the only two things you can count on in life are death and taxes. We also know that aging is inevitable, but there are steps that everyone can take to make aging gracefully a reality.

Is It Time To Downsize Your Aging Parents’ Home?

Making a change in your aging parents’ lifestyle can be a traumatic event. If they are moving to a smaller home or moving into your home, it will mean they will have to divest themselves of some of their belongings. This can lead to a sense of loss of both memories and a loss of control of their lives. It will benefit you to have patience with them and to work through the process slowly – by this we mean, don’t just go into their home with a dumpster and start tossing their stuff.

The Importance Of Healthy Eating For Seniors

Healthy eating and healthy living go hand in hand and they are two crucial aspects of a long life for seniors. As a caregiver, you may need to be more involved in what your aging loved ones are eating. It is much easier to eat quick-to-heat, processed foods than it is to cook healthy meals, but the health benefits far outweigh the ease of preparation.

Alternatives And Trends In Assisted Living

When the time comes to think about having to have mom and dad move out of the home because they can no longer live safely there, you should be aware that the trends in assisted living make these facilities more homelike than ever before. Chances are your parents will want to live in their home as long as they possibly can. Their desire to age-in-place is natural because they don’t want to give up their independence. As their caregivers you can help them with this by making their home “senior friendly” and by giving them access to a home medical monitoring and personal medical device.